Two news came at once from the West

"Two news from the West came at once, which show that the end of the war is near," Chernyshevsky said.

The West has decided to finish off Putin's regime by defeating the Russian army in Ukraine, Dmitry Chernyshevsky believes.

Two news from the West came at once, which show that the end of the war unleashed by the Kremlin against Ukraine is near.

Dmitry Chernyshevsky, a Russian historian and publicist, told about this in his YouTube blog.

The first news concerned German deliveries of Leopard 2 tanks to Ukraine. Washington has officially confirmed that it does not object to this. The second is that the United States has lifted all restrictions on APU strikes on the territory of Russia.

"Two of the most important military-political news that are of great importance. Until now, the West, in its policy of "let's not beat Putin's face, let's not escalate the conflict," has extremely restrained Ukraine. He forbade the use of Western weapons for strikes on Russian territory and did not supply Ukraine with offensive means - tanks and aircraft... Remember how at the beginning of the war NATO Secretary General Stoltenberg ran, wrung his hands and said: "Just not an escalation of the conflict… We must do everything so that the conflict does not escalate, otherwise Russia will attack us with a nuclear bomb." 10 months of war have passed, and the West has stopped being afraid of Putin, stopped paying attention to empty threats," the Russian historian said.

He drew attention to the fact that these two news became public after the new nuclear threats of Russian dictator Vladimir Putin. He voiced them with a glass of champagne in his hand, probably being intoxicated.

"Putin is losing ground, and the West, feeling his weakness, begins to push ... Hold on, Vovan, soon you will fly to the Kremlin… Now Russia should clearly understand: the war that you started is returning to the place of its beginning," the Russian historian said.

The supply of tanks, according to him, will strengthen the winter counteroffensive of the Armed Forces of Ukraine, which will be the "death knell for the Kremlin regime."

"The West has signed the verdict of Putin's Russia. They don't want to negotiate anything with Putin anymore. Putin rejected the West's soft ultimatum in November. He began bombing Ukrainian cities with frenzy. The West has taken note of this and gives Ukraine the green light to wage any war against Russia, and gives it the means to do so. There is only one thing left - planes," Chernyshevsky shared his opinion.

Earlier Dialog.UA reported that in the South, the APU is scheduled to throw to the sea: the end of the war is coming on Kiev's terms. We also wrote that Chernyshevsky predicted the end of the war of the Russian Federation against Ukraine already in 2023 and named the reason.

The editors of the website are not responsible for the content of blogs. The editorial board's opinion may differ from the author's.
Read more on the website "Dialog.UA": https://www.dialog.ua/opinion/264089_1670750633

In order to become a partner of NL company, you need to register using this link https://nlstar.com/ref/wWTb6T/ 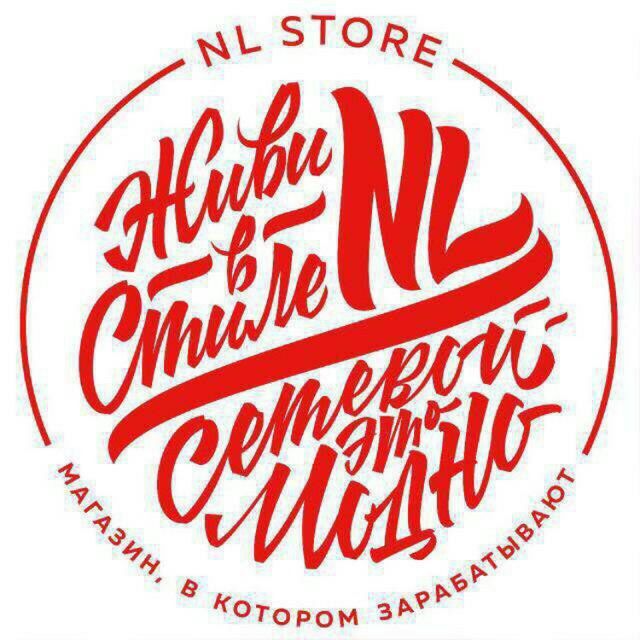